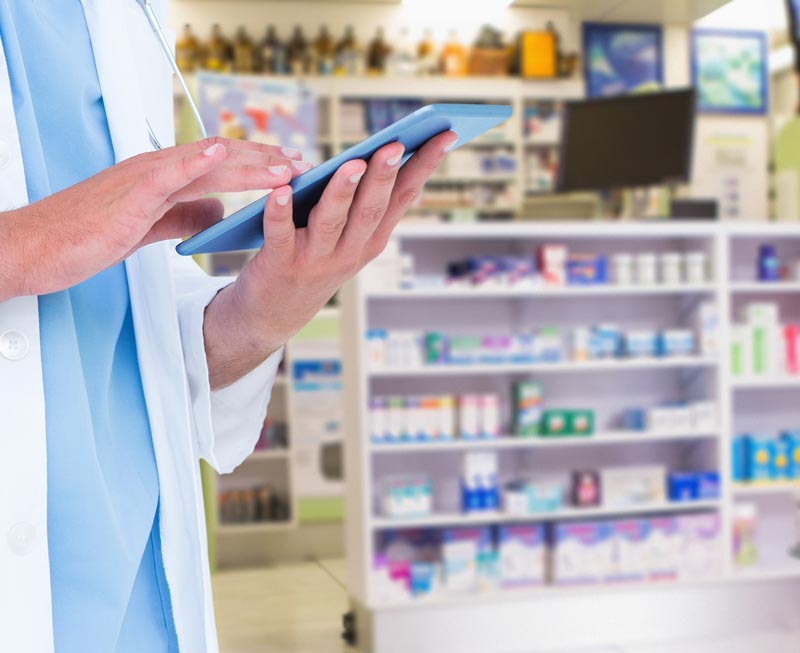 Dear friends,
I am borrowing Steve Jobs’ words, the man who changed the world and the way we live through his genius vision, which he embedded in Apple products: “Companies may forget what it means to produce great products. Someday the original, brilliant idea that made them what they are will be rotten”.

So there is initially a brilliant idea. I’m not necessarily talking about an idea that will change the world, but about an idea that fills the one who thought it, warms him and motivates him to serve it faithfully and devote all his energy to it. Let’s say, for example, that someone dreams of running a pharmacy that won’t be like any other. It will be differentiated in terms of customer service, it will operate in terms of marketing and communication, it will throw away the worn out mantle of the classic pharmacy and it will operate in contemporary terms. It sounds easy, but it’s not. Anything that escapes the beaten track, no matter how easy it sounds, is an innovation. It takes a great deal of faith and vision from its creator to be implemented and a great struggle to convince the final recipient that this is something truly worth trying. Let alone to be established in the general consciousness as a market leader.
________________________________________

The above are even more difficult to be implemented when it comes to services and not products. The services are intangible and can be imprinted more slowly on the mind of the consumer, as opposed to a product that can be flashy, inventive and easier to reach the public.
The services provided by a pharmacy need time in order to convince the public that this store presents and offers something different from the rest. The pharmacist needs to invest money and be fully committed to his vision in order to stand out. Believe me, if his financial investment, his faith and his vision are accompanied by the “know-how” to proceed, success is certain.

The second stage is even more difficult, because the original vision must be constantly renewed. It can’t last forever. This is the second sentence of Steve Jobs: “Someday the original, brilliant idea will be rotten”. It requires constant vigilance and renewal. The word that condenses all of this is, once again, innovation. No one will remember after a while the original brilliant idea unless it is renewed (by the way, that’s exactly what Apple is fearing of at the moment. They are more copying than innovating).
How innovative can a pharmacist really be? Unlimited, is my answer. Pharmacy2020, my colleagues and I believe – contrary to the perception that the pharmacy has limited potential for renewal and innovation – that, on the opposite side, the potential for innovation is its strength. Right now the pharmacy begins to understand this need for innovation and integrate marketing, communication, social media services, personnel training and invest in the creation of a brand identity.

The uncertain landscape that has been formed in the recent years requires new ideas, boldness and innovation.
Pharmacy2020 trusts the modern pharmacist. Pharmacy2020 has the knowledge, the courage, the human resources and the know-how to open new roads that ensure not only survival but continuous development. “Stay hungry, stay foolish,” was Steve Jobs’ motto. This is how we should all feel and taking this for grunted, our cooperation can only bring positive results in future.