Business ethics as a means of growth & competitiveness 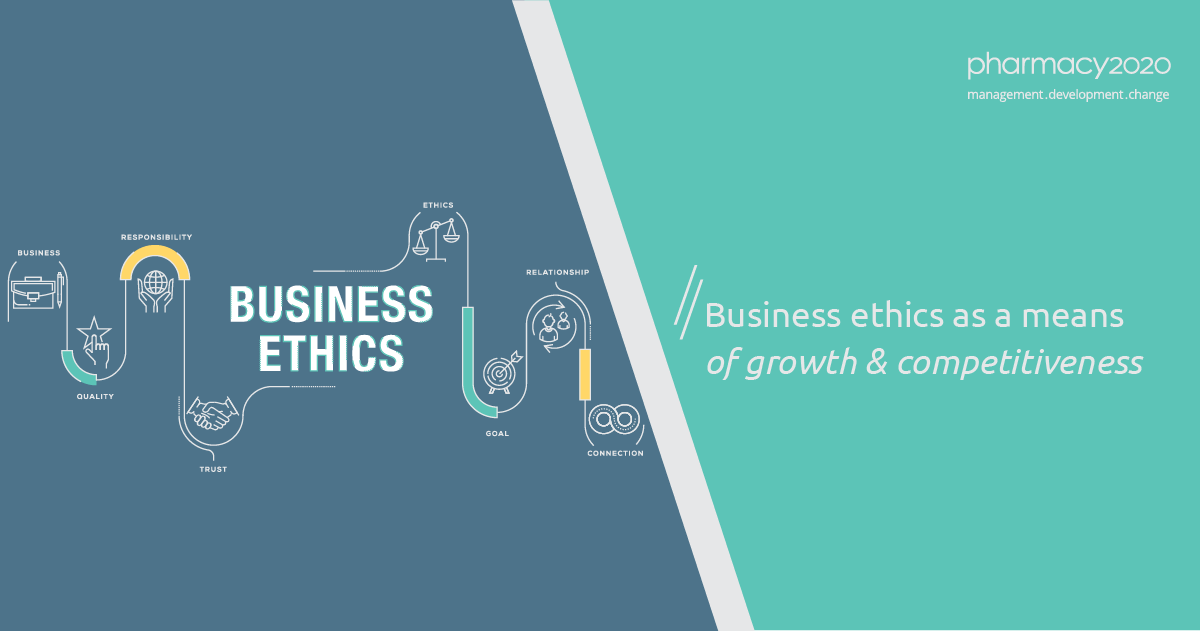 Business ethics as a means of growth & competitiveness

Many centuries later, neo-liberal economist Milton Friedman stated that “a company’s social responsibility is to increase its profits”, a rather oversimplified statement as it describes the economic activity as an abstract process, without taking in mind the social context and the human behaviours involved in the production and distribution of products and services.

Yet, a company’s aim is not confined to producing wealth. A company functions within a certain society’s value system and, furthermore, each company creates values ​​which shape its corporate character. So, if we define morality as the way a company is integrated in a society and interacts with it, then we presume that it is ethical by default.

Usually a company is associated with profits, competitiveness, productivity, and not with moral concepts like responsibility, altruism or virtue. Or, as Milton Friedman expressed it: “a company’s social responsibility is to increase its profits; a non-profitable business ceases to exist”.

However, there are several ways for a business to be profitable, notably by choosing how to organize its financial activity. Friedman ignores the fact that human behaviours are involved in the production and distribution of goods and services, such as co-operation and solidarity, promotion of corporate good, commitment, dedication and risk. These are values that have to be rightly served if a company wants to reach profitability. When a company combines economic and moral concepts and is committed to acting in a responsible way, it creates a win/win situation for itself, its personnel and the society in whole. 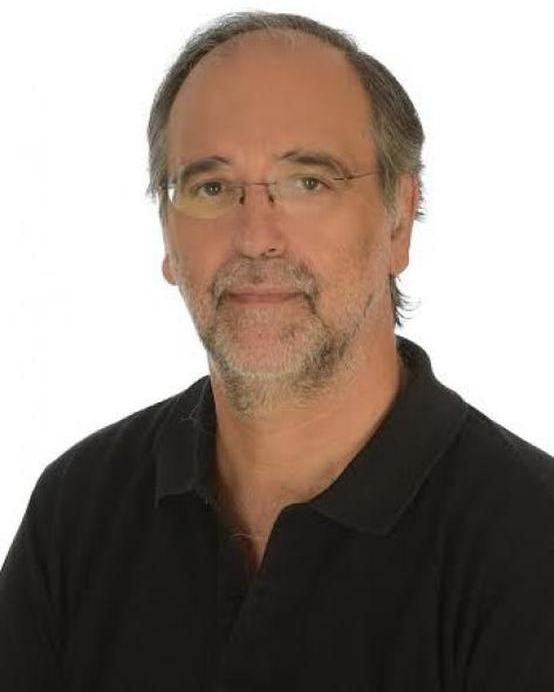 Caring for my clients